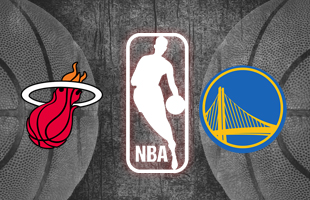 The Miami Heat travel to the Bay Area to take on the Golden State Warriors at the Chase Center.

Miami is 23-14 on the season and they are the number 1 team in the Southeast Division. The Heat are currently the 4th ranked team in the East, 2.5 games behind current leader Chicago. Miami played last night at Sacramento and lost to the Kings 115-113. Despite the loss, the Heat are 7-3 SU in their last 10 games played.

Golden State has the best record in the league at 28-7. The Dubs are just one-half game ahead of the Phoenix Suns in the Pacific Division and Western Conference team standings. The Warriors are coming off a 123-116 win over the Utah Jazz to bounce back from an 89-86 loss to the Denver Nuggets last Tuesday. Draymond Green has cleared COVID-19 protocols and will be playing against Miami.

Miami put all five starters in double-digit scoring in their last game with Omer Yurtseven and Tyler Herro scoring 22 points apiece and Jimmy Butler adding 21. Kyle Lowry had a double-double with 14 points and 12 assists while Caleb Martin added 15 points. However, the Heat got only 19 points from their bench and came up short against the Kings.

Once again, it was Steph Curry who led the Golden State charge with 28 points, six rebounds, and 9 assists. Andrew Wiggins continued his excellent showing with 25 points while Otto Porter impressed with a 20-point outing. Andre Iguodala had a solid all-around game with 12 points, seven rebounds, and eight assists for the Dubs who bounced back from a 3-point loss to Denver in their previous game.

The Warriors are the 6th highest-scoring team in the NBA at 111.2 points per game this season. The Dubs are 6th in rebounding at 46.1 boards grabbed per contest and 2nd in passing at 28.1 assists per game. Golden State is the NBA’s top defensive team at 101.3 points per game allowed.

Head to head, the Heat have won four out of the last five games between these two teams. However, the Warriors are 6-1 SU in their last seven games played against the Heat.

The Warriors have gotten their players back from the COVID-19 protocol and although they are still without Klay Thompson and James Wiseman, the Heat are also missing key players in this game.

Dewayne Dedmon has cleared protocols but Miami will be without Bam Adebayo and PJ Tucker so the Heat are going to face a disadvantage off the boards against a Golden State team that is ranked 6th in rebounding and which is one of the best in limiting their opponents from dominating the boards.

The Warriors are coming off wins over the Suns and Jazz with a three-point setback to Denver sandwiched in between. No doubt, the Warriors are the best team in the league so far this season and they are also the best in defending their home court. Give me the Warriors to win at home against a tough Miami team.

The Warriors are among the best teams in covering the spread this season at 22-11-2 ATS. Meanwhile, the Heat are just 20-17 ATS this season and just 11-10 ATS in 21 road games played so far.

Golden State is 13-5-1 ATS at home this season and they have won three out of their last four games by at least nine points and the fourth one by seven. The Warriors have a point differential of +9.9 points per game this season.

Miami has been above .500 when it comes to ATS record but the Warriors have been one of the best teams in the NBA against the betting spread. Given the Warriors’ cover rate, I’ll lay 8 points to Miami and predict that the Warriors are going to win this game by double digits.

The Heat trends point to over but the Warriors are the best under team in the NBA at 22-11-2 or 66.7%. Golden State ranks 6th in the league in scoring but what has made them an elite team this season is their defense. The Dubs have the number 1 scoring defense in the league at just 101.3 points per game allowed. They also crash the boards hard and are 6th in rebounding and not giving their opponents too many second-chance points.

Miami meanwhile, ranks in the bottom half in the league in scoring at just 107.7 points per game scored and are no. 3 in scoring defense. The Heat have allowed 110 or fewer points in seven out of their last 10 games played.

The Warriors’ defense will dictate the tempo of this game and turn it into a low-scoring affair. Give me these teams to go under the total. 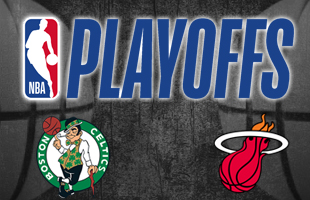 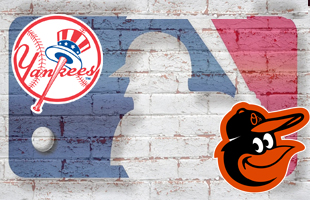 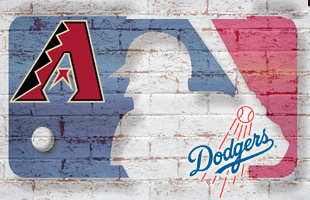 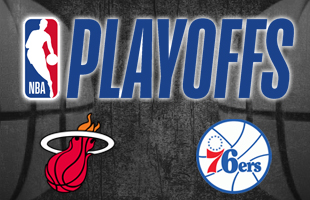 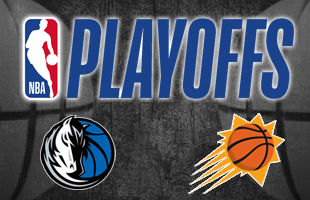 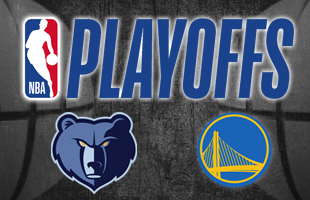 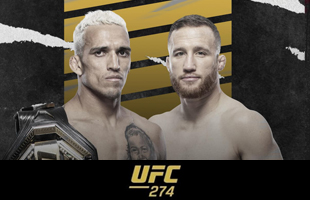 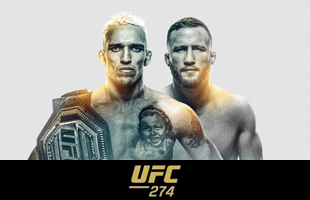